Hacking a karaoke club for a New Year’s Jam

Who doesn’t love karaoke? During my latest visit to a karaoke club in Tokyo the TV was off, the microphones were left in their holders, and the disco ball did not spin.

Instead, a group of friends who all play American 0ld-time music met up for a New Year’s jam. The karaoke club was a solution to a common Tokyo challenge: finding space where your noise won’t bother neighbors.

The irony and delight in filling a karaoke room with old-time acoustic music was too much not to share here. After six hours of fiddle tunes it was dark out and I had just enough time to catch the bullet train home.

That said, we probably should have turned on the disco ball… 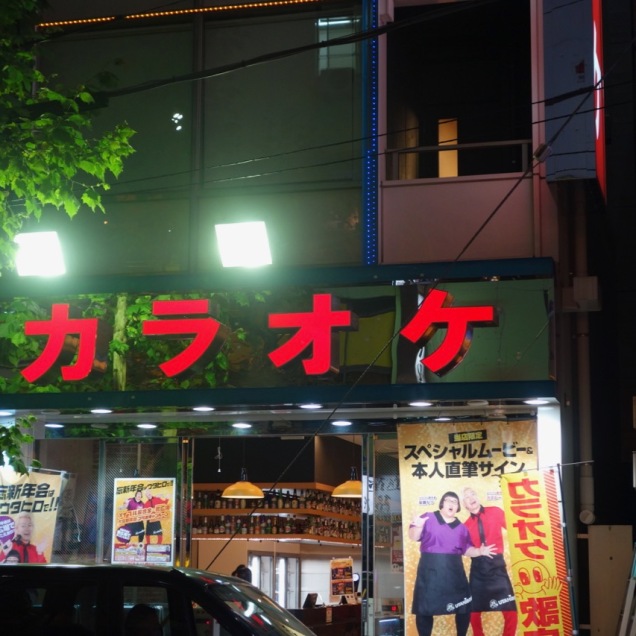 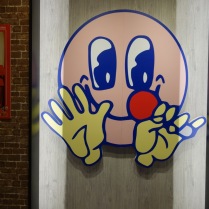 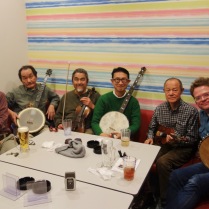 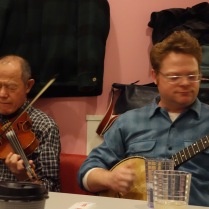 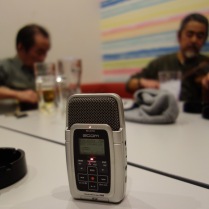